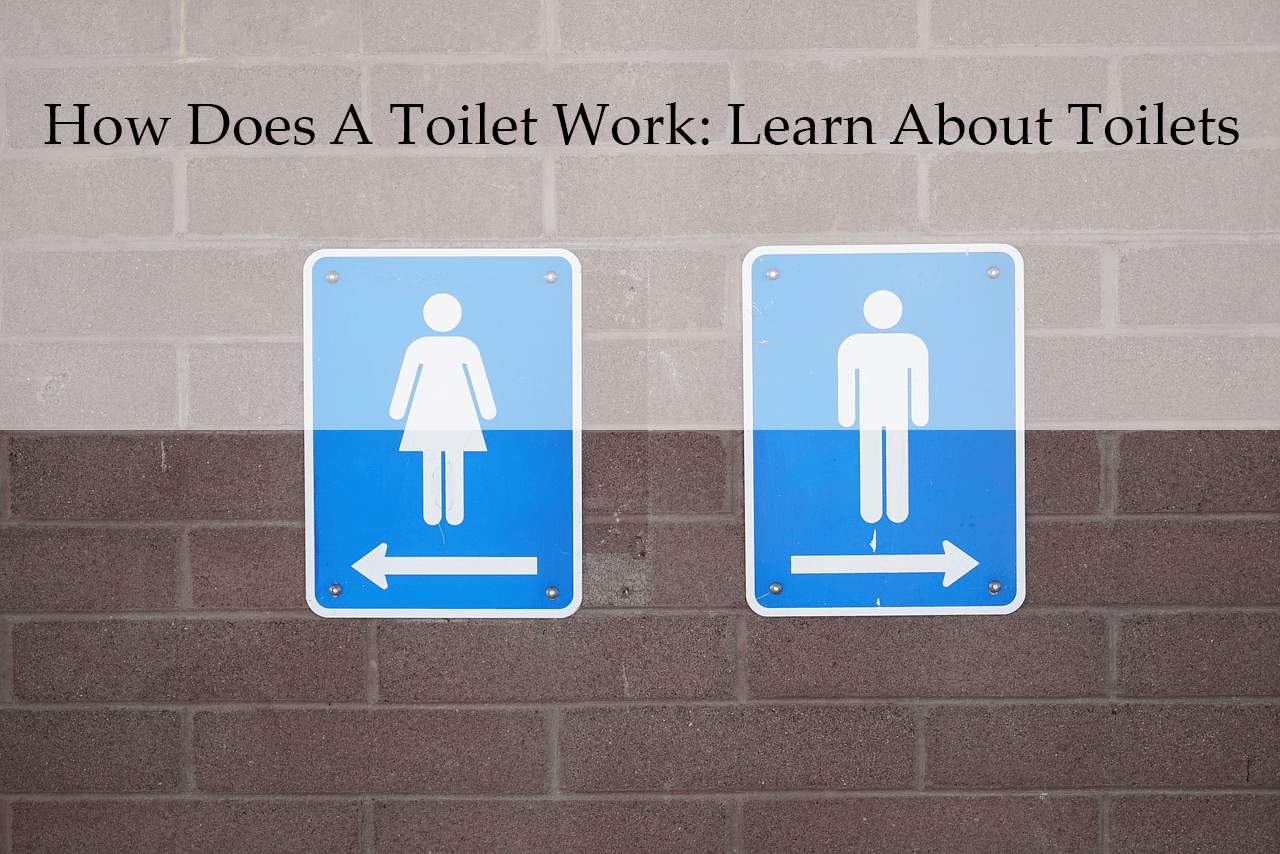 One of the most common items in every home, hotel room, or youth hostel is the toilet. It’s a chunk of porcelain that all of us use several times throughout the day. It’s vital to our health, our comfort, and the sanitation of our homes.

But we don’t usually think about these porcelain thrones a whole lot. We’d rather use them, flush them, and forget that they exist.

Toilets actually have a fairly interesting history, though, and simple mechanisms that help to keep our families healthy and safe.

A Brief History of the Toilet

This everyday item has a long history. A version of the first flush toilets date back 2,700 years to the area that is now modern-day India and Pakistan. Both Mohenjo-daro and Harappa were cities that had flush toilets in nearly every single house that were all attached to a very sophisticated sewer system.

The Minoan cities of Crete and Santorini in Greece all had sewage systems located under their houses.Across the Roman empire, their public bath houses contained toilets. 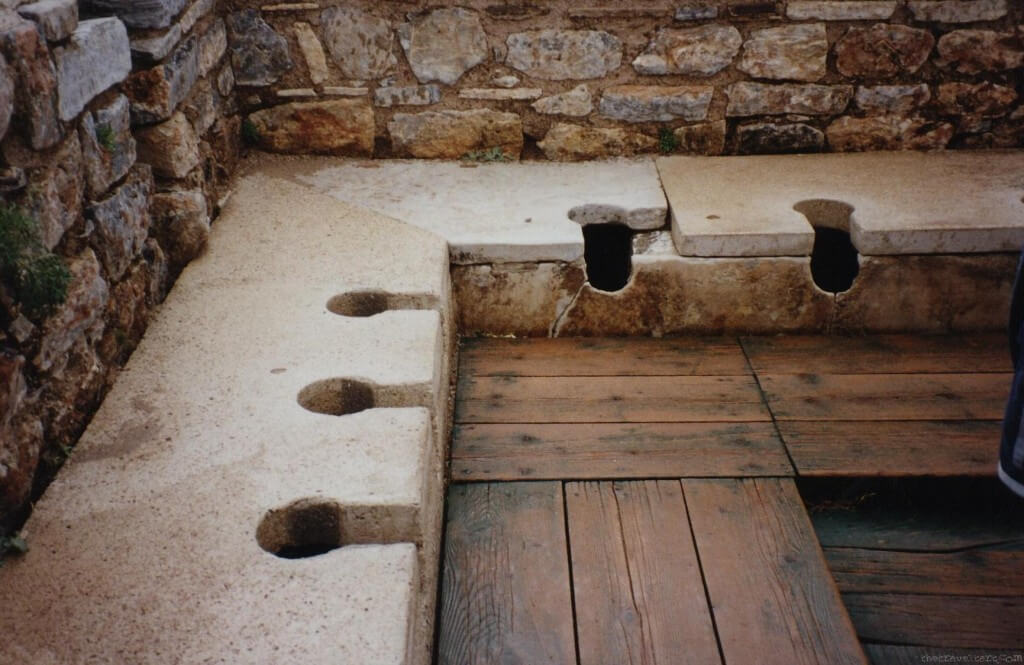 The first flush toilets in recorded history were primarily designed and built for royalty in various nations.The flush toilet that we know today was first invented by Sir John Harrington in 1596, and one of his earliest working prototypes were installed in Queen Elizabeth I’s palace.

Alexander Cummings invented the S-trap in 1775, which is still used as a part of toilets today.

Besides being far more convenient than outhouses, there are other benefits to indoor plumbing.

Thanks to a combination of toilets and sewage systems, both homes and cities are cleaner and safer places to live. The flow of water through the toilet bowl sweeps away potentially dangerous bacteria and diseases, and literally flushes the possible problems down the drain.

Before the advent of plumbing, it was commonplace for people to empty their chamber pots – the former equivalent of indoor plumbing – out onto the streets below.

This was not only a disgusting practice, but one that exposed people to diseases borne through human waste, the flies that collected on the waste, and the rats who ate the waste and spread disease through bites and their dead carcasses, furthering the cycle.

It’s not an understatement to say that the flush toilet literally changed the world.

A series of components work together in the toilet.

The major parts of a toilet are:

The major parts of the toilet tank are:

Common flushing toilets don’t require electricity, though composting toilets do, nor do they require any other power sources, because they use the natural force of gravity to work.

One of the most crucial parts of the toilet bowl is the siphon. The siphon is a bend on the back inside of the toilet that helps with the water flow.

The bowl is connected to a pipe with a U-bend that leads to a septic tank or sewer system. 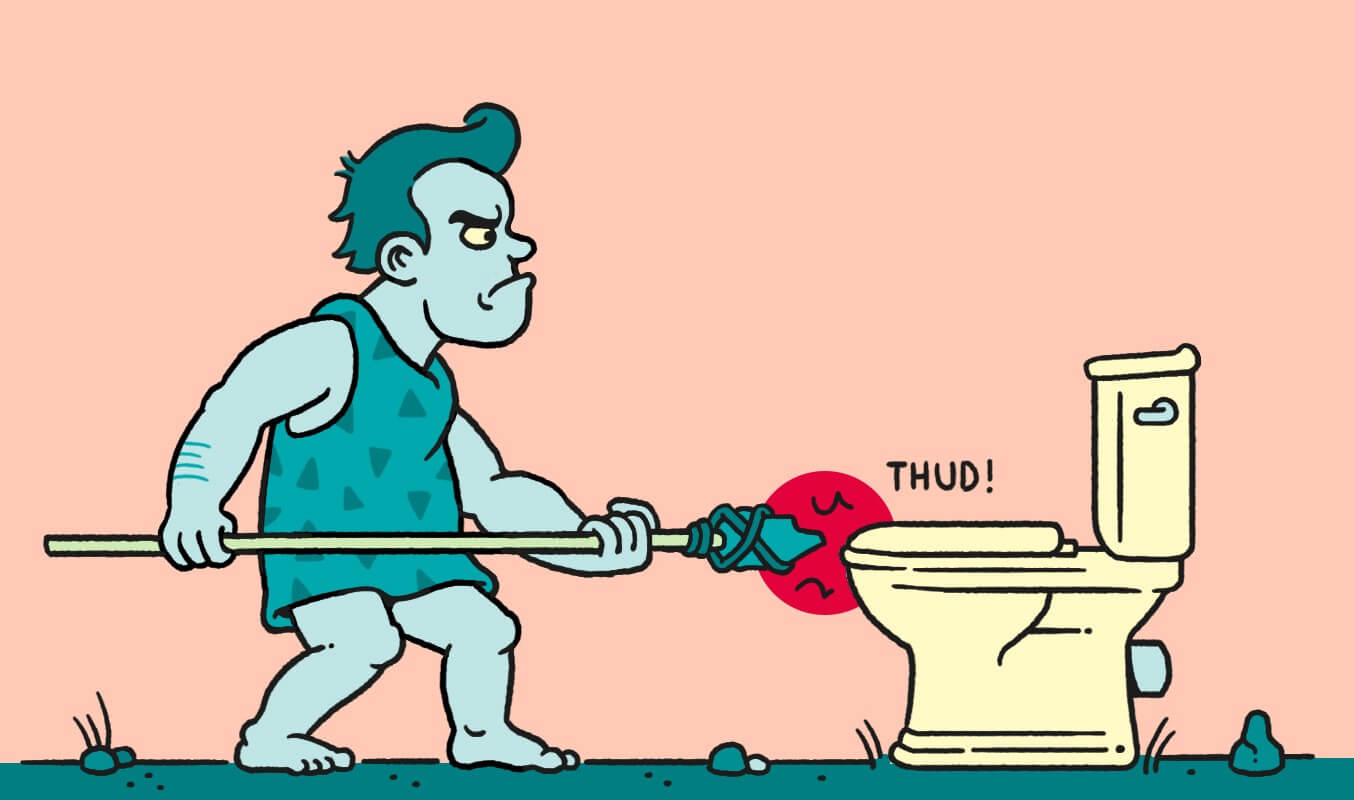 The toilet tank holds about two gallons of clean water. When the toilet gets flushed, it sends water down the pipe to remove the waste.

When the toilet handle is pushed down it causes water from the tank to dump into the bowl, which is powered by gravity, and produces that flushing sound we all know so well.

Once the handle is triggered, the chain – which is connected to both the flapper and flush valve – gets pulled up by the handle arm.

When the flapper is lifted, the water in the tank flows downward into the toilet bowl itself. With the water entering the bowl a siphon effect results in the removing of waste and water.

The toilet is a part of everyone’s daily life. They help keep our cities free of airborne and contact diseases brought about by human waste, and the vermin and pests that flock to waste. We’re healthier, happier, and more comfortable because of this invention that uses gravity as its main power source.